We are
vibrant innovative your workspace

Most vibrant and relaxed coworking space in Nagpur.  Come, plug-in and you are all set.

Start journey towards your dream with us. 3 ways how co-working can boost your productivity

Working from home has its own advantages. The flexibility is great, but with that also comes distractions. These distractions can vary from taking care of the dog to doing dishes and can steal precious time away from your…

Coworking itself says that you are not alone even if you’re working differently.For boosting productivity, coworking is the best. Great ambience, comfort and modern interiors help you concentrate better and stay positive. Not to forget the greatest opportunity of…

Motivate your inner entrepreneur with these 5 bollywood movies

Every bold step needs motivation. What do you usually do when you are wishing to start with your venture? Interact with people, attending conferences & sessions. Or be at important events, surf the internet and books and every…

Coworking is not just about the sharing of infrastructure and cost, it is about belonging to a community, accessibility and sustainability.

We know how important first impressions are to your clients, and that working in a beautiful space soothes the soul. Keeping exactly same thing in the mind, we have came up with most vibrant and open working space.

Our community is about interesting events, low-branding, and providing you with the best place to elevate your work.

Come and visit for the complete experience. We are sure that you would love to seat and work here. Get a premium coworking space in Nagpur according to your requirements. Book fully furnished coworking spaces in Nagpur at an affordable price. Coworking space in nagpur, we provide space for virtual office, cabin on rent, conference room, shared office space Coworking itself says that you are not alone even if you’re working differently.For boosting productivity, coworking is the best. Great ambience, comfort and modern interiors help you concentrate better and stay positive.

Famous companies that started in a Co-working space 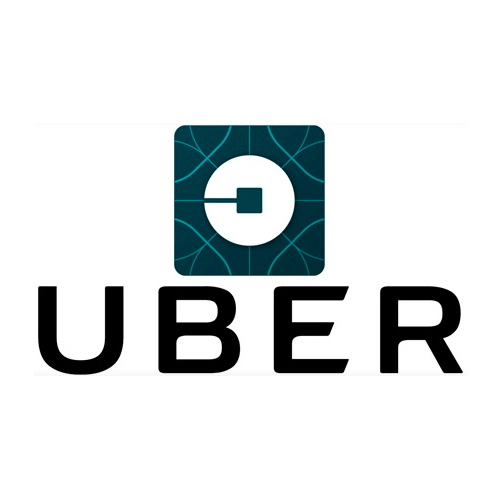 Proving that coworking spaces really do create exposure and opportunities, Travis Kalanick and Garrett Camp got together in a coworking space to solve the taxi cab crisis in San Francisco – 51 countries later, they are still going strong with teams working in coworking spaces around the world. 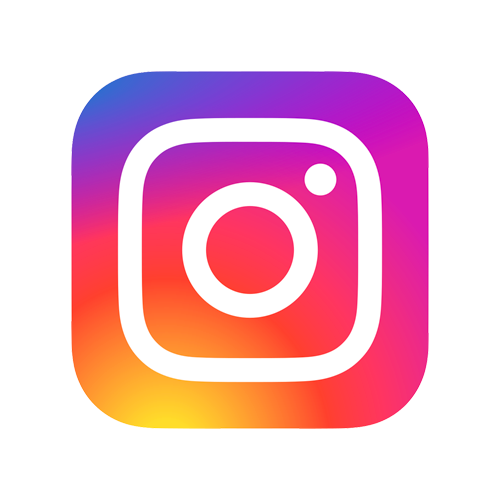 Instagram is an American photo and video sharing social networking service owned by Facebook, created by Kevin Systrom and Mike Krieger and originally launched on iOS in October 2010. Mike and Kevin despite having a few hiccups along the way managed to develop the Instagram app in 8 weeks in a coworking space. 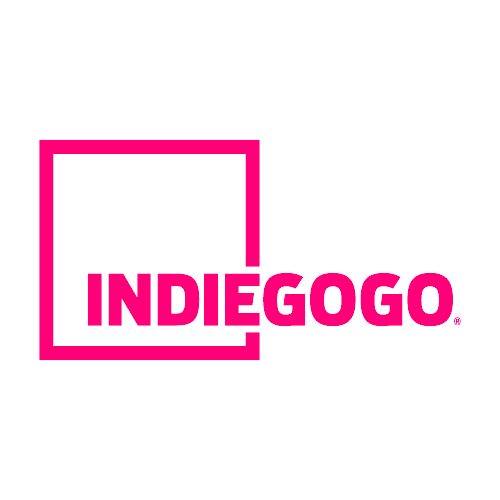 Indiegogo is an American crowdfunding website founded in 2008 by Danae Ringelmann, Slava Rubin, and Eric Schell in a coworking space. Its headquarters are in San Francisco, California. The site is one of the first sites to offer crowd funding. Indiegogo allows people to solicit funds for an idea, charity, or start-up business 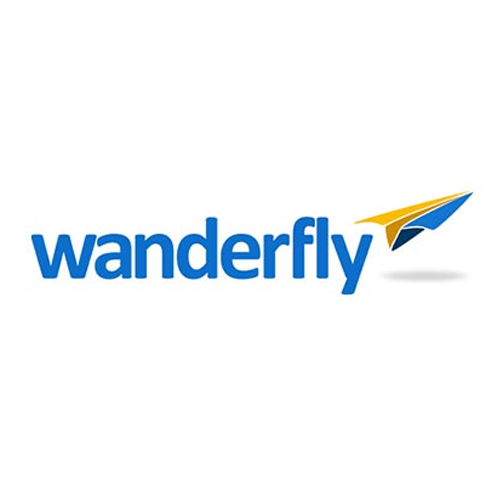 Wanderfly is the best place to discover and share personalized travel recommendations. It bought out by TripAdviser, it was a year in the making by Christy Liu and 3 other intrepid co-founders in a coworking space..
Facebook Instagram Youtube Linkedin

This is off canvas menu widget area. To enable it add some widgets into Appearance – Widgets – Menu Section, and go to Customizer – Main menu to set the icon position.

5 REASONS WHY YOU SHOULD COWORK INSTEAD OF WORKING FROM HOME

Motivate your inner entrepreneur with these 5 bollywood movies